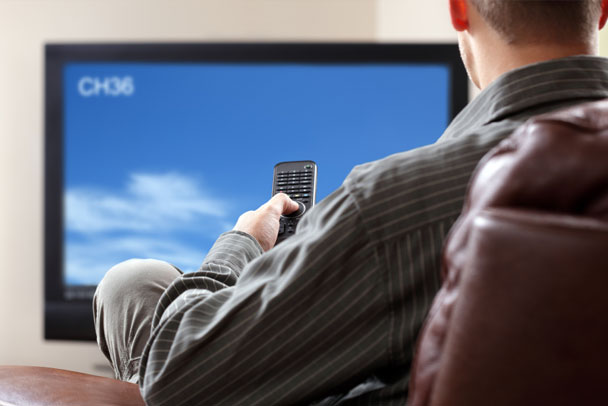 Residents can enjoy a greatly expanded package of television services than previously available at Pelican Bay and as well as options to add additional discounted features.

The basic television package (included as part of each member’s annual assessment) will provide:

Optional television services (offered at an additional cost) will include:

Stay current on the latest news about the new cable service.

Find all your go-to guides here: